School exchange links with Scotland led to an early contact with Storyline in the Alingsås school area. Two important videos were produced which helped to stimulate interest in the approach. The first was on Storyline which has examples from both Östlyckeskolan , grades 8-9 and Afzeliiskolan, primary pupils. The two examples from Östlyckeskolan include one where the students form a government in a fictitious African country and the other is about living together. The topic from Afzeliiskolan is of early man. The other film is about Portfolio assessment which links well to the Storyline classroom. Both were produced by the Multimediabyrån Skolverket. 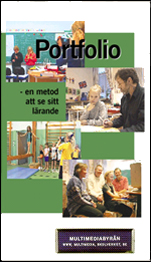 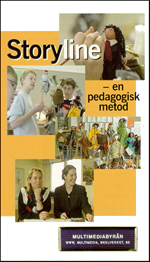