13 members of the Danish Education Committee visited Scotland this week from 26th to 29th August to find out more about the new Scottish Curriculum for Excellence and also about Storyline. On Wednesday 27th August at LTS headquarters in Glasgow they had a presentation from members of the Learning & Teaching Scotland team. They also heard from Marie Dougan and colleagues about GLOW the intranet support provided for Scottish teachers and pupils. It was a pleasure and a privilege for Sallie Harkness and Steve Bell to then have the opportunity to present on the Development of Storyline. In the photograph of the group Christine Antorini, Head of Delegation, is seated on the left next to Steve, Sallie and Marie Dougan, Director of GLOW. 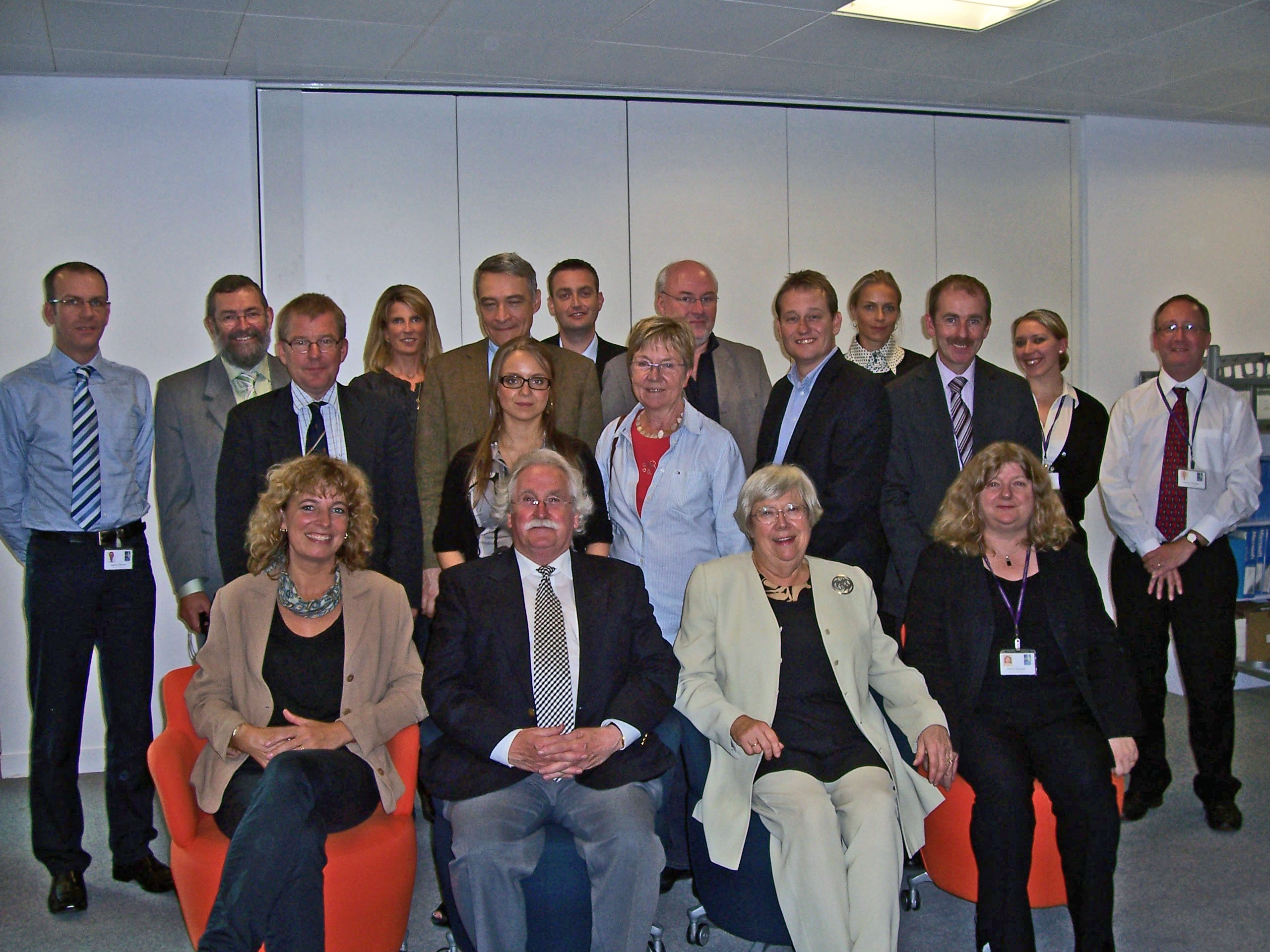