Bruce Lander
Bruce, a university lecturer of foreign languages in Matsuyama University, Ehime Japan, has recently been following the development of Storyline Scotland with the intention of starting an interest group in Japan. Bruce met Steve Bell in the summer of 2010 where he learned about the adaptation of the Storyline Approach. Steve kindly put Bruce in touch with several contacts in Germany who utilize the approach in foreign language education there. A short paper introducing Storyline to the education industry and English language educators in Japan will be published in March of this year. Bruce will also be hopefully talking at a national conference in May of this year to introduce the concept to his Japanese counterparts. There is potential to further increase the international boundaries of Storyline, now to Japan. 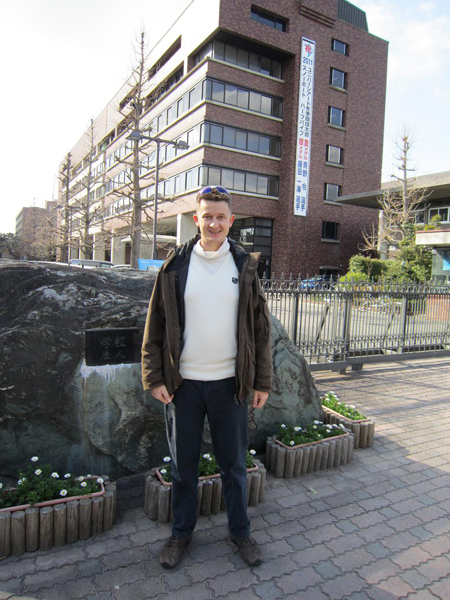