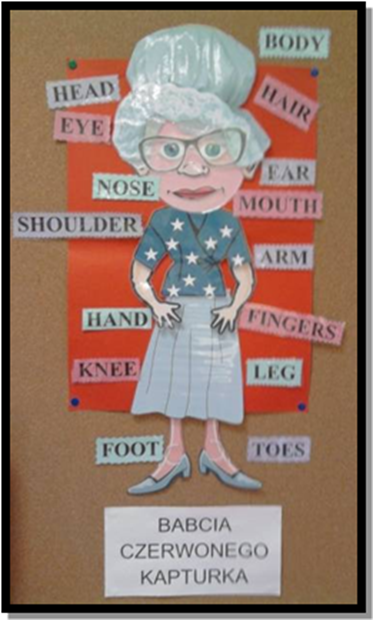 Hello everyone! My name is Kinga, I’m a preschool teacher and a big fan of the Storyline method. I work in the Kindergarten No. 148 “Little Europeans” in Poznań, Poland with a group of the 25 children in the age of six, called “The Sailors”. I want to share with you a story that happened to us one day. It was 20th of January 2011, when our headmaster and other teachers came to our classroom to watch the lesson. We started to sing our “hello” song, when the second teacher came and brought a huge envelope stamped and addressed to our children. They wanted to open it immediately, but there was no return address, so my pupils tried to guess who sent us this letter. They thought that maybe it’s from their classmate Maciej, who went to visit his grandmother for a week. We opened the envelope and Tomasz, who knew all the letters, read aloud the message. It was a letter from the Little Red Riding Hood, who was asking for help. 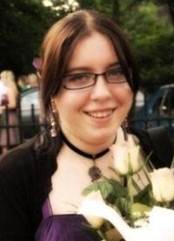 She couldn’t find her beloved grannie anywhere and thought that she was kidnapped by the bad wolf. The children wanted to help the girl but they didn’t know how the grannie looks like. The Little Red Riding Hood wrote a detailed description, so they could do the identikit. But it was written in English. We have many little puzzles presenting different parts of the body and clothes, so I read aloud the description and my pupils arranged a big grannie’s portrait. Then we found a map in the envelope. The children said that the Indians are the best trackers, so they made some Indian headbands and turned themselves into Indians. They wanted me to be a chief and the second teacher to be a shaman of our tribe. We also danced a dance of the trackers. But there was another problem… The map was incomplete. There were few parts missing and we had also some sheet of papers with strange shapes looking like the shadows of some objects. Children divided themselves into groups and tried to look for these strange objects and the missing parts of the map. They found all the elements, so the map was complete and we could follow it. We found a big chest locked by a cipher and four padlocks. We also found 12 keys near the chest and some mathematical operations to solve to get the right key for each padlock and the cipher. Everyone worked really hard. Finally, when we opened the chest, we found the grannie. She look exactly the same like her portrait. My pupils had a lot of fun and I was so proud of them. They learned a lot about team-work that day and also had the opportunity to improve their language, mathematical and English skills. That was only one of many stories in our kindergarten life. 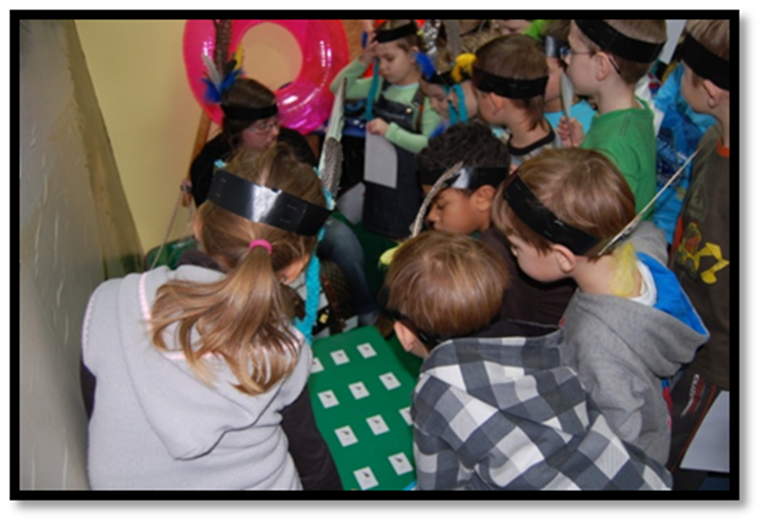 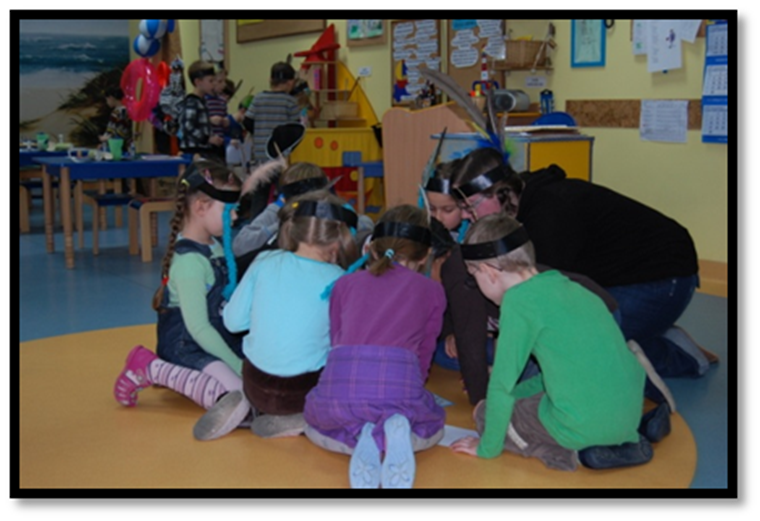 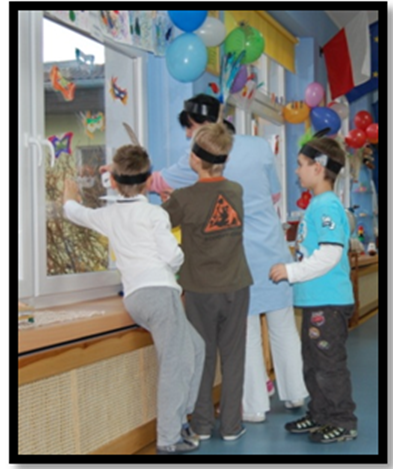 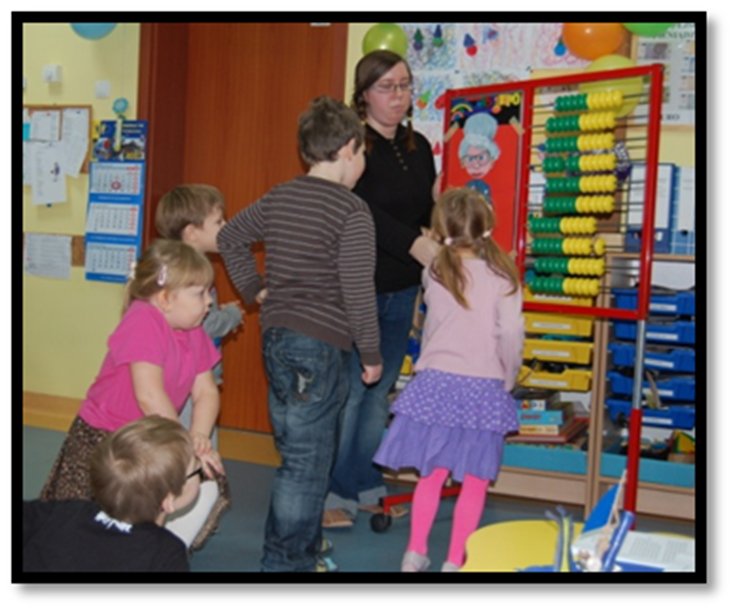 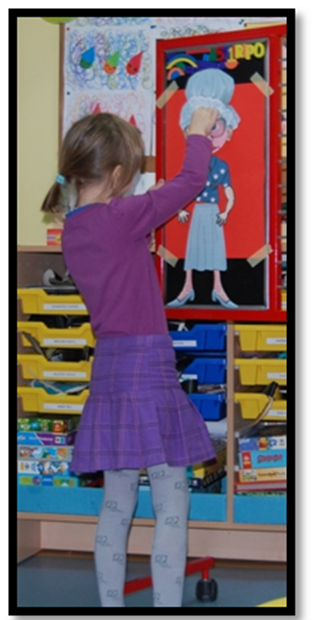 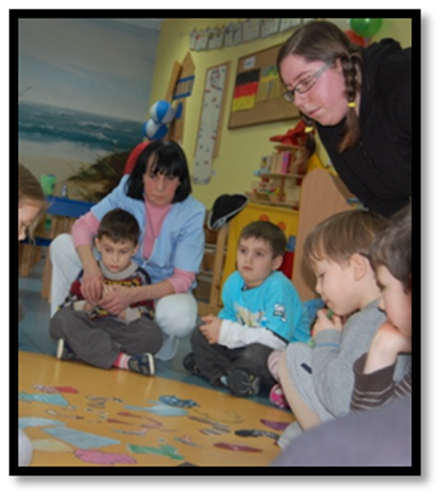