Storyline Morning in the Netherlands

At the invitation of Peter Geerdink and Simon Olbertijn, who were participants at the 5th International Storyline Conference held in the University of Iceland in August 2012, we were invited to present at a Miniconference for the staff of the teacher training universities of Stenden and Meppel on Wednesday 10th April 2013.

Peter and Simon introduced the morning with some stories from Iceland before Steve gave an illustrated talk on “How Storyline developed and its major features”.

This was followed by a delightful presentation entitled ” Leerlingen de petteflet” by a class of primary school pupils who had designed an ecological school in the shape of a flower. It was obvious that they were excited about their experiences and had engaged in many worthwhile educational activities to achieve a most attractive outcome. The final model was amazing and greatly admired by the staff members.

Workshop presentations were then led by Steve, Sallie, Simon and Peter, Hanneke Venema (the teacher involved in the new school design) and Ellen Reehorst, co-author of “Verhalend Ontwerpen”, a Dutch book describing Storyline.

Sallie completed the morning programme with a talk on “Book-based Storylines” which added a new dimension to the flexibility and creativity in Storyline. 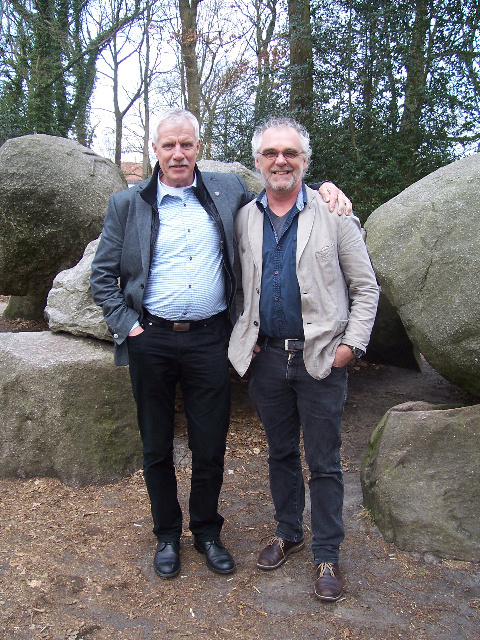 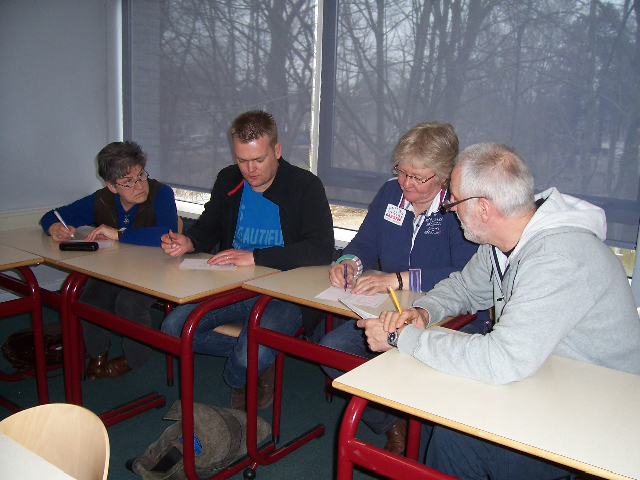 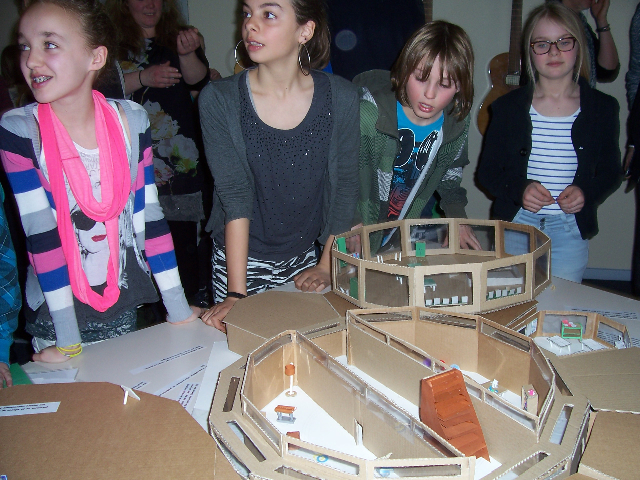 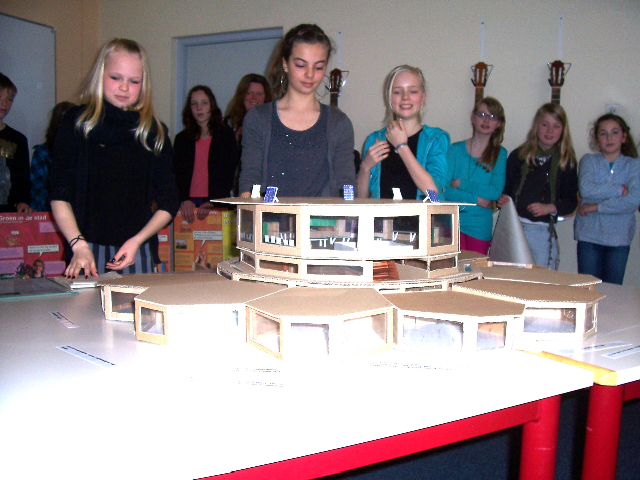 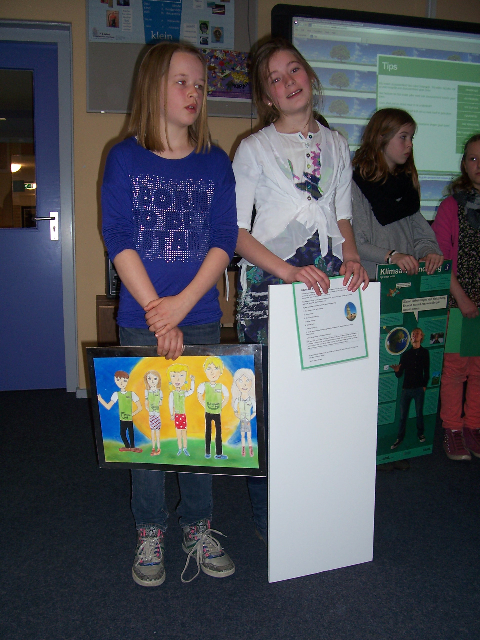 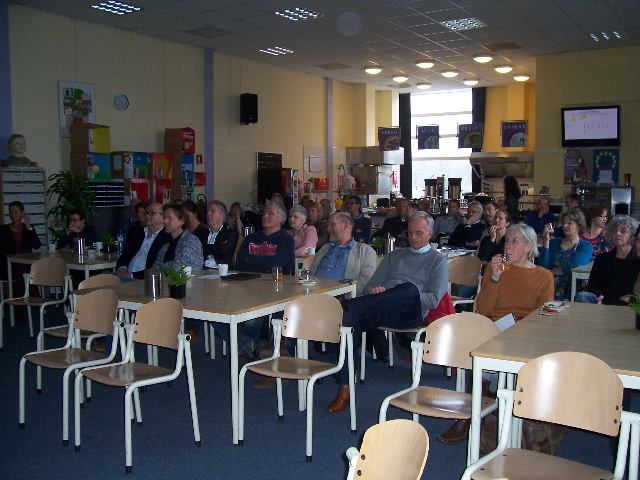