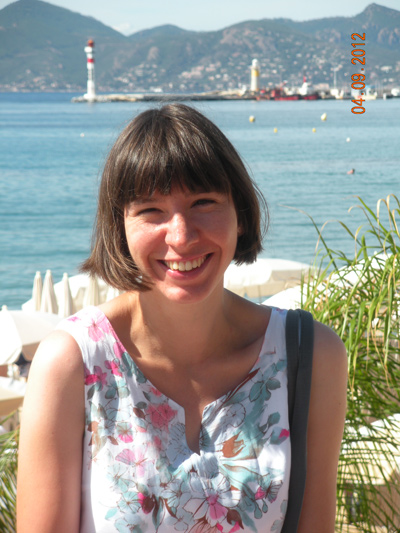 In the experimental study, in which a comparison of three educational methods was conducted, 157 children from Warsaw preschools took part. Main aims of the study were:

As a result of the study it was ascertained that: